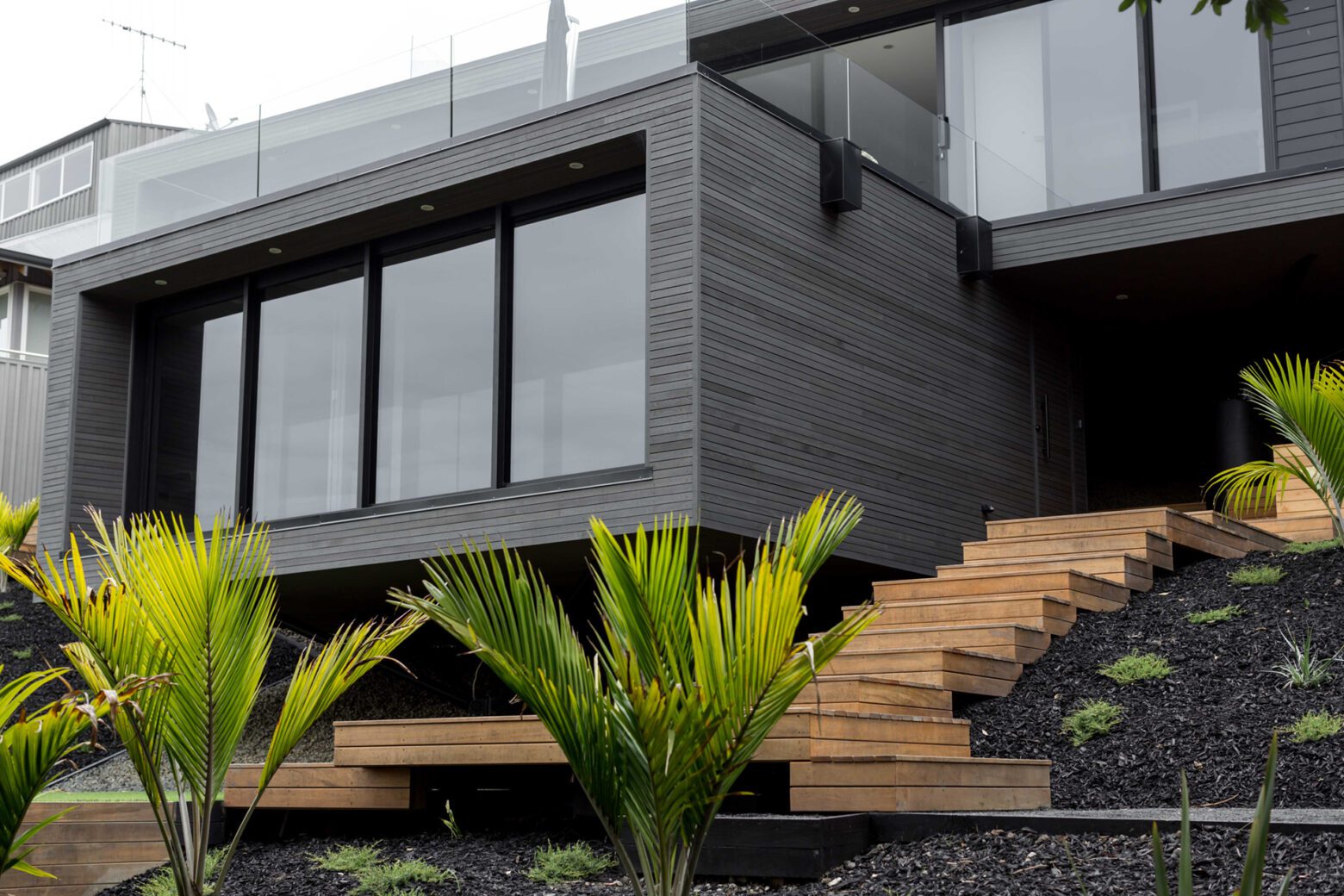 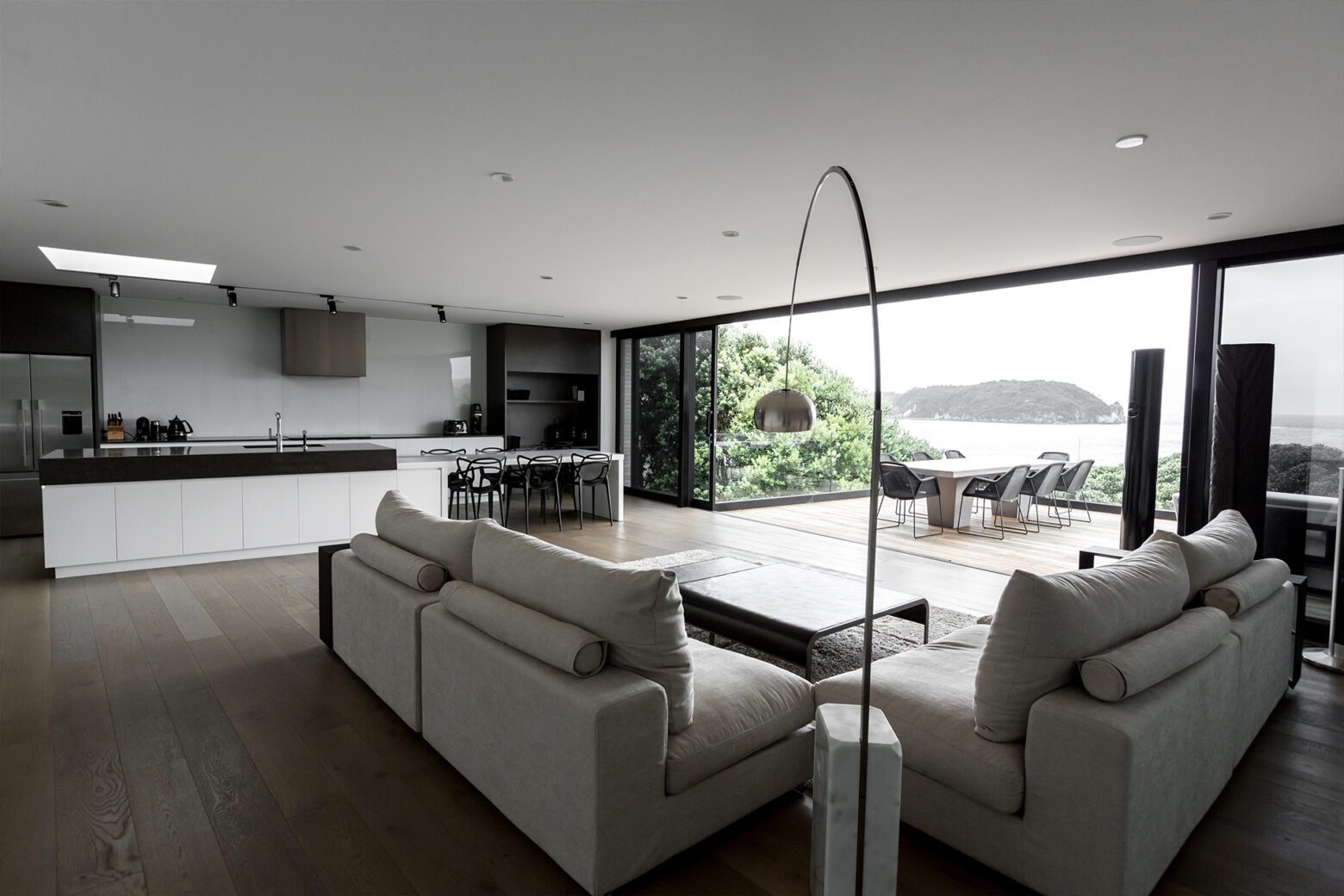 See what we can do

Cove Construction | Your choice for a Whitianga Builder.

We specialise in satisfying the specific needs of our clients - as Whitianga's most flexible home builder, from design to build, including renovations.
We are a family owned business, Cove Construction has built, worked on and project managed many beautiful single storey and double storey homes.

Whether it is new builds or renovations, Cove Constructions commitment to quality and get it right the first time approach allows clients to enjoy the building experience.

From project conception to handover, Cove Construction is able to provide planning, development and services that ensure the best final product

See all our services 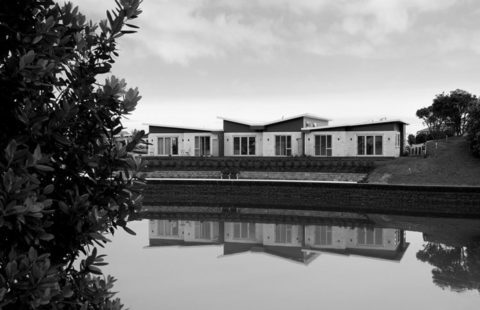 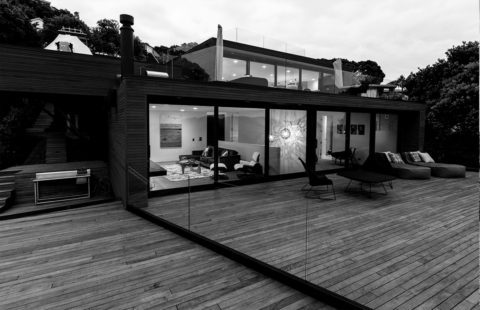 From Design to Build 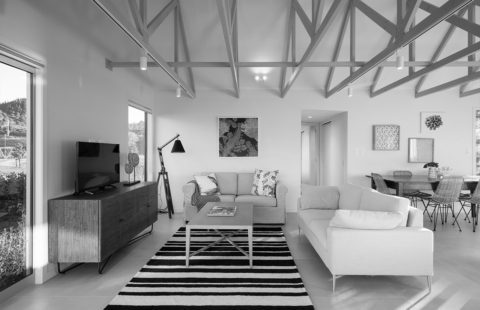 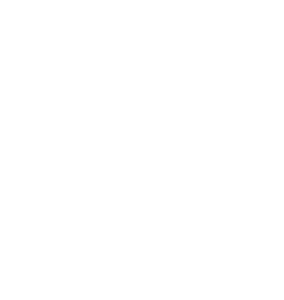 Working with Cove Construction you can use our own interior designer

For any and all consultation and management of the interior design of your project.

We first contacted Nick to work with us on our new site at Matarangi after noticing a number of successfully completed Cove Construction projects in the area. From our first meeting Nick was straight forward to deal with and assisted with developing our sketch plans to building consent documentation with John Ottaway from Dataplan.

We signed the building contract with Nick during the Level 4 lockdown in 2020 and Nick and Jay got started as soon as the Coromandel dropped down to Level 3. During the build the Cove Construction team consistently exceeded our expectations. The sub contractors were fantastic and are clearly very loyal to Cove Construction, which is a testimony to the way that Nick manages the projects. The progress on site was rapid and the finer details of the build were dealt with quickly and practically, nothing was ever a problem. This resulted in our project been completed on schedule in December 2020.

We could not be happier with the outcome.

Many thanks to the Cove Construction team.

Last year we employed Nick Gill and the Cove team to build our house on the Waterways in Whitianga.

We have used Nick previously and are familiar and very comfortable with the way he works.

The house is a modest four bed four bath home with a large paved area and a canal front pool.

Our objective was to create a property that was easy to maintain, was good for entertaining and had good indoor-outdoor flow.

The challenge was that we were travelling overseas during the principle part of the build. I intended to employ a project manager to look after the job while we were away. Nick talked me out of this, suggesting that projected managers created extra costs and delays.

The build started in May. The slab was poured as we departed for our 4-month overseas trip. The build had a contractual finish date of the 1st of April. Nick, however, said that he would have something that would be usable by Christmas. This, he suggested, would be a house that could be locked up with some bedrooms usable and the outdoor kitchen operating to some extent.

We also employed Nick’s wife Hollie and her company STyla Design to assist with interior design. This proved to be a godsend. Hollie provided swatch boards via Pinterest and Dropbox. As well as managing style, she also co-ordinated the various suppliers and contractors.

The house was completed on the 12 of December with the Code of Compliance coming through on the 31st of January.

I feel Nick and his team have done an incredible Job looking after all facets of the build, finishing well ahead of schedule and communicating with us while we travelled in Europe.

I would have no hesitation in recommending Nick, Hollie and their team to anyone considering a build in the Whitianga area.

We hope you are proud and satisfied with what you have achieved on this project, we certainly are.

You and your team have done a fantastic job. Throughout you have all been incredibly easy to work with, you have a great team who are passionate about what they do. This shows in the project and in the final product.
Frances and I plus our family will have many, many happy years in this home. And throughout we will know and remember that Nick Gill and his team at Cove Construction created it and made it fit perfectly for our family.
Frances and I thank you and your team very, very much.

Flaxmill bay Tony and Frances
See all our client stories