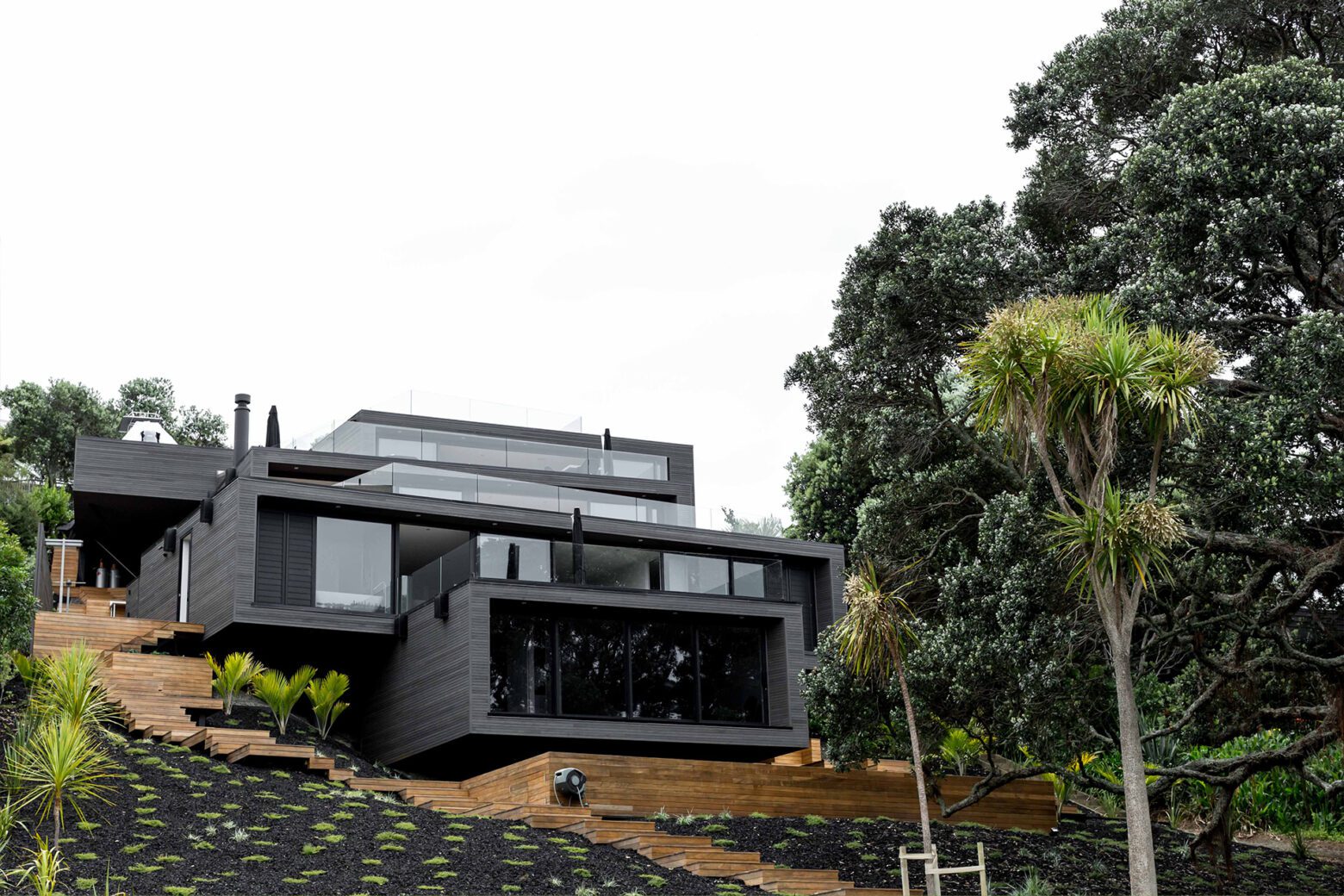 Nick… We hope you are proud and satisfied with what you have achieved on this project, we certainly are. You and your team have done a fantastic job. Throughout you have all been incredibly easy to work with, you have a great team who are passionate about what they do. This shows in the project […]

I wanted to write to you, to thank you Nick, your project manager Caleb, and all the guys who worked so hard to build my cottage. I absolutely love it. As you know I was based in Auckland, and the build was in the Coromandel, which could have be difficult for me. The whole building […]

We are writing in appreciation of a job well done and to provide a positive endorsement for Nick and the team at Cove Construction. Nick offers a very straight up approach to business with honesty and fairness. Their proposal to re clad our home was competitive with minimal variations and we have been delighted with […]

We decided that it was time to build on our Pines section in Matarangi and we wanted to build a luxury beach home that sat well in the Pines environment, we are very particular about detail and wanted to achieve the wow factor. We approached Nick Gill in January 2017 and he was extremely receptive […]

Hi Nick and Hollie,   Ann and myself thought that it was about time we thanked you for building our house, which we love.   We have now been living in our new home for five months and so far have found no faults to be fixed and rectified, this shows that the build was […]

Renovating a house within a short timeframe can be challenging, add to that the home owner was based in the UK and the co-ordinator, bill payer, administrator and interior designer and NZ decision maker was based in Hamilton and had other full time commitments, this project was looking for problems. Nick Gill and his team […]

We recently undertook a renovation project of our little piece of paradise in Whitianga. We wanted a builder who would understand the sentiment required for a build of this nature and treat the project as if it was their own home. Nick from Cove Construction was able to marry the old house and the new […]

We contracted Nick to build for us in Matarangi commencing in September 2011. We were immediately impressed by Nick’s professionalism and drive, and he continued to display this throughout our project. Nick told us that he would have it ready for us by Christmas which we thought was a stretch. However he delivered on time […]

Christine and I are very pleased to be able to provide this testimonial to the whole experience we have had over the last three months whilst Nick Gill has built our new home in Whitianga Waterways. This is our first build experience and after talking with and visiting five national and local builders, Nick Gill […]

When Barbara and I decided to extend and renovate our Matarangi property we looked around for local builders and found Nick’s crew from Cove working a couple of streets away and invited Nick to quote. Nick presented well, his crew seemed friendly, he was local and importantly his quote was competitive and we decided to […]